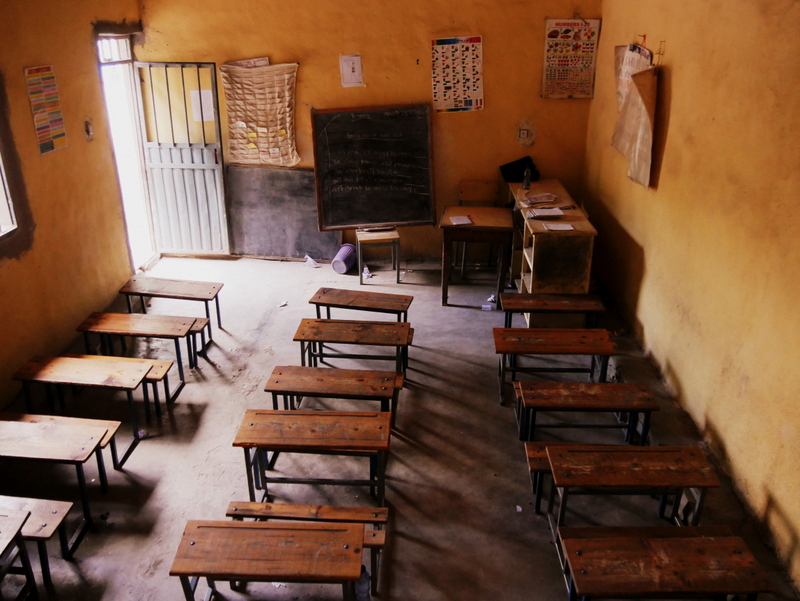 What is the problem?

On a global scale, there is a consensus on the recognition of an ecological crisis. The scientific community and political organizations make the same observation, that the Earth is endangered by human activities. The few voices of the climate sceptical plot are marginalized. The human impact on climate change, massive species extinction or soil degradation is described, measured and documented.

Yet, in the face of this immense and universal challenge, the status quo seems to be the position held by the majority. For a long time, man has waited to find a common enemy who would unite his species in the struggle for its survival. We searched for aliens in vain! Today, while the struggle to preserve our environment could be an opportunity to forget our quarrels, inaction is observed. And for good reason, the person responsible for all these evils is ourselves.

What we lack is an individual and collective ecological awareness. It is understandable that politicians are reluctant to take courageous initiatives. The economic impact is often feared, as are the short-term repercussions on policies that are not popular in terms of electorate. The initiative must come from below, from citizens, from peoples, to shout out the urgency of the situation and promote the search for solutions. Germany's nuclear phase-out is a great example of a political measure instilled by citizen pressure. Unfortunately, it was not until the Fukushima disaster that this emergence of an awareness of nuclear risk was catalyzed.

So, should we also wait until we find ourselves in the middle of a disaster to wake up and react?

This is the observation that drives us within the Effet Libellule project. Develop ecological awareness in the classroom, from an early age, so that generations that are slowly being built, opening up to the world, can avoid tomorrow the mistakes that we still make today.